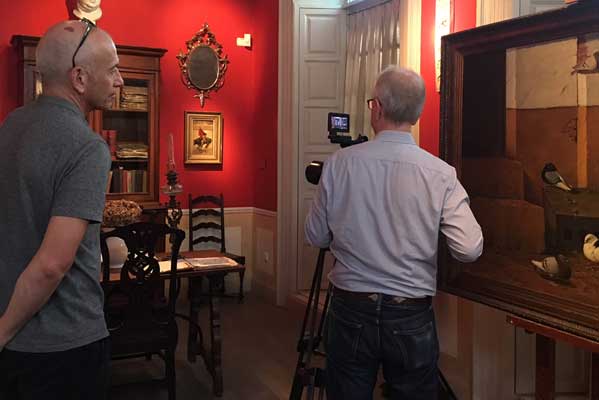 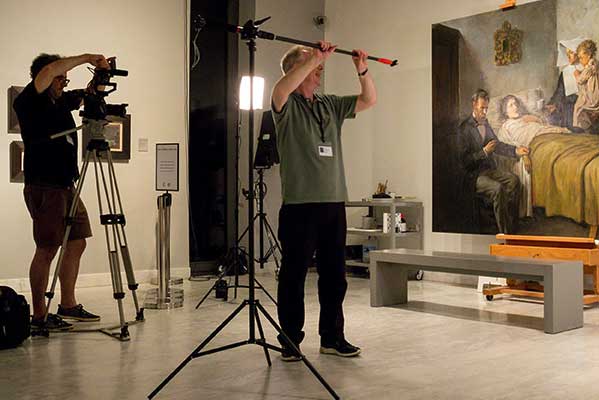 Pablo Picasso is one of the greatest artists of all time. Many films have dealt with the later years – the art, the affairs and the wide circle of friends. But where did this all begin?

Too long overlooked, it is time to look at the early years of Picasso. What are the reasons behind Picasso’s rise to artistic greatness? Three cities played a key role: Malaga, Barcelona and Paris. Young Picasso visits each and explores their influence on Picasso, focusing on artworks from these early years. Looking carefully at two key early periods – the so-called Blue Period and Pink Period – the film takes us all the way to 1907 and the creation of a critical painting in the history of art; Les Demoiselles d’Avignon.