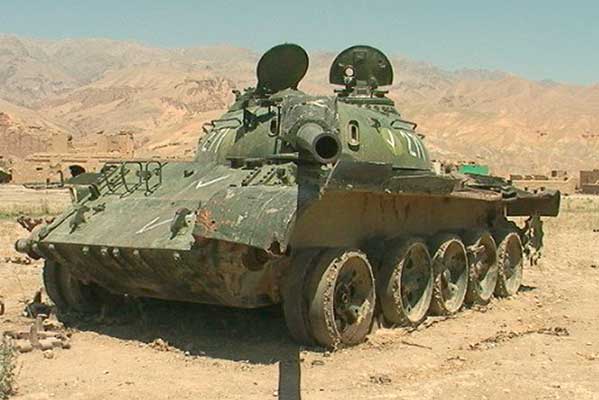 The Boy who Plays on the Buddhas of Bamiyan

For over 25 years, Afghanistan has been at war. Over two million civilians have been killed. In March 2001, the ruling Taliban destroyed the tallest stone statues in the world, the ‘Buddhas of Bamiyan’.

Over the course of a year, this film follows the story of one of the refugees who now lives in a cave among the ruins…an 8-year-old boy called Mir.

British film-maker Phil Grabsky travelled alone to central Afghanistan a few months after the fall of the Taliban.  His aim was to produce a cinema film that

We're about to go live with our first EVER free online stream of an Exhibition on Screen. Help us celebrate the birthday of Vincent #VanGogh by heading to the Facebook Premiere now -> http://bit.ly/VanGoghStream