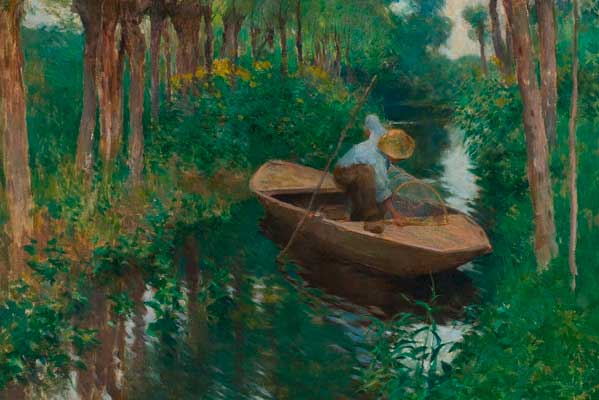 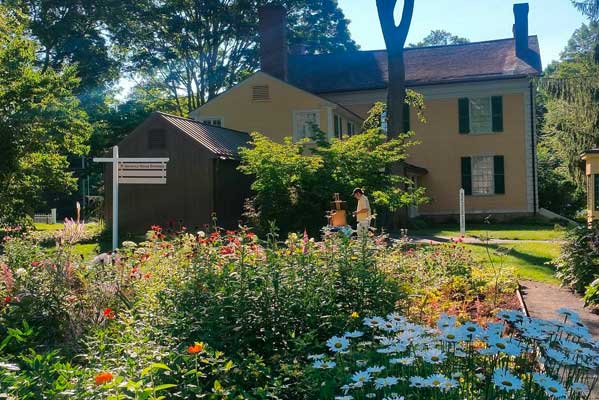 Taking its lead from French artists like Renoir and Monet, the American impressionist movement followed its own path which over a forty-year period reveals as much about America as a nation as it does about its art as a creative power-house.

It’s a story closely tied to a love of gardens and a desire to preserve nature in a rapidly urbanizing nation. Travelling to studios, gardens and iconic locations throughout the United States, UK and France, this mesmerising film is a feast for the eyes.

In 1886, the French art dealer Paul Durand-Ruel brought a selection of his huge stock of impressionist paintings to New York, changing the course of art in America forever.

merican artists flocked to the French village of Giverny, home to the master impressionist Claude Monet, and cheered the French new wave: painting outdoors with a new found brilliance and vitality. As Europe recoiled against the work of Monet, Degas and Renoir, Americans embraced it and created their own style of impressionism.

As America made its epic move from a nation of farmers to a land of factories, the pioneering American Impressionists crafted a sumptuous visual language that told the story of an era.

No artist better captures the essence and allure of Venice than Canaletto. Step inside Buckingham Palace and Windsor Castle to discover more...