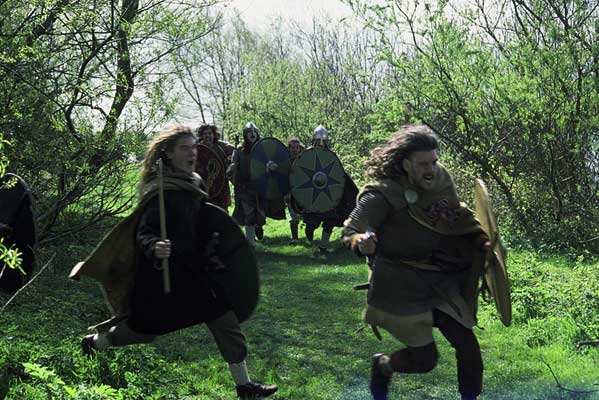 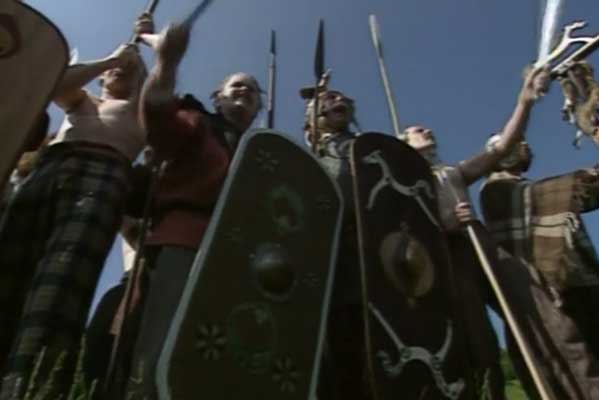 The Celts seemed half man, half beast. They were as wild as the hills they emerged from. In battle, none were more reckless or more fearless. They appeared so terrible that their foes might turn and run before a blow was struck. They fought for nothing less than victory and mocked death itself.