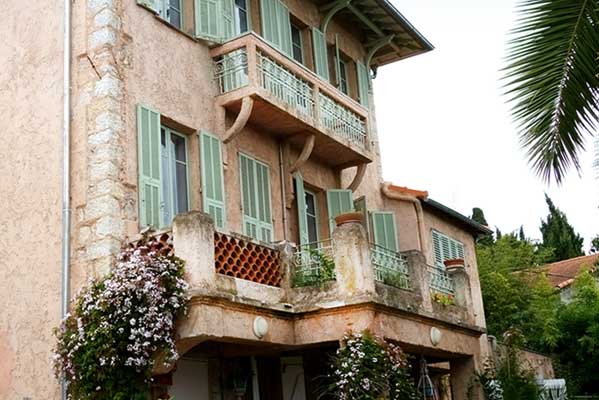 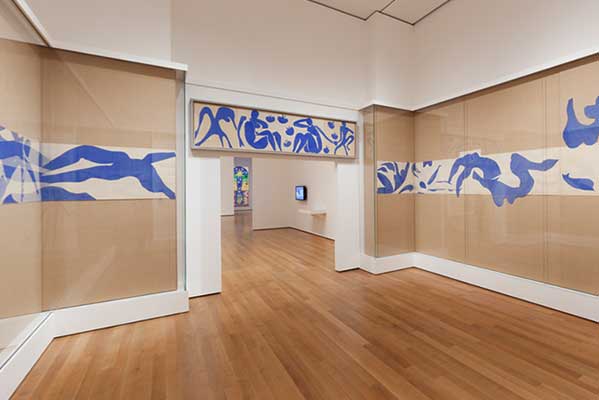 Matisse from MoMA and Tate Modern

The Museum of Modern Art (MoMA) & Tate Modern’s record-breaking show ‘The Cut-Outs’ explores the final chapter of Matisse’s career when he began ‘carving into colour,’ creating his signature cutouts. Audiences are invited to enjoy an intimate, behind-the-scenes documentary about this blockbuster exhibition with contributions from curators, historians and those who knew Matisse personally.

Filmed at both MoMA and Tate Modern, the film reflects the preparation and exhibition of Matisse’s simple but sophisticated cut-outs. Special attention is given to the conservation work of MoMA’s treasured ‘The Swimming Pool’ by Matisse.

“The way the film captured Matisse at work, bringing his artistry to life – including resonant readings from Simon Russell Beale – was genuinely inspiring” – Apollo Magazine

"Well you can't teach the poetry, but you can teach the craft." 🎨 English artist #DavidHockney was born #onthisday 1937. #Art #Painting