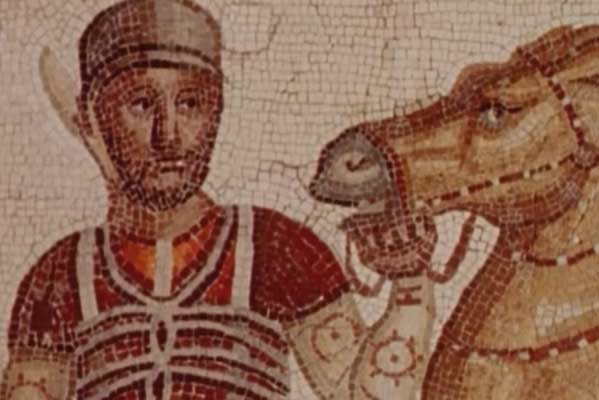 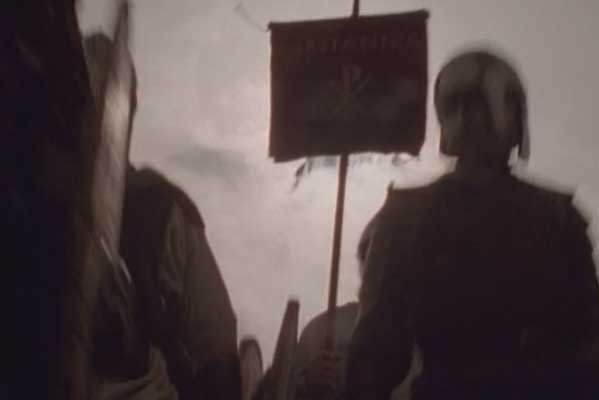 6. JUSTINIAN: LAST OF THE EMPERORS

He lived more than 500 years after Caesar. He ruled from Constantinople, not Rome. But Justinian restored the Empire to its former glory one last time. He sent his armies west, where they recaptured territory lost to Barbican invasions in the 5th century, reclaiming most of the empire. He is remembered as ‘the last of the Romans’.

I, CAESAR: About the 6-part series
This classic series details the rise and fall of the Roman Empire and takes a fascinating look at the public and private lives of six key men who ruled ancient Rome: Julius Caesar, Augustus, Nero, Hadrian, Constantine and Justinian.

Their careers were made up of bloody battles and tactical bribery, stunning innovation and profound corruption, dazzling rhetoric and vicious back-stabbing – and together they form a picture of the most sophisticated highs and most brutal lows of the Roman Empire’s inception, heyday and decline.

Stretching at its peak, from the north of England to southern Egypt and from the west coast of Spain to Syria in the east, the Roman Empire included within its boundaries myriad people, cultures and climates. The task of ruling it seems an impossible one, even with today’s communication technology. So how was it achieved two thousand years ago? And why has ancient Rome had such profound influence on western civilization ever since?

Whether your interest is Caesar’s brilliant military manoeuvring, Rome’s astonishing statuary and architecture or the political strategies behind imperial power, these films offer an accessible introduction to the subject.

“An elegantly made and intelligently composed programme” – Daily Telegraph

Using unequalled location footage, previously unseen images and careful re-enactments, and the expertise of the world’s finest scholars, this series brings to life the world of ancient Rome. I, Caesar takes a fresh look at the Roman Empire and shows that ancient history doesn’t have to be a thing of the past…

The wait is over! Exhibition on Screen is back in cinemas from October 2020.
Discover more about our 2020/21 season at https://exhibitiononscreen.com/ #lovecinema