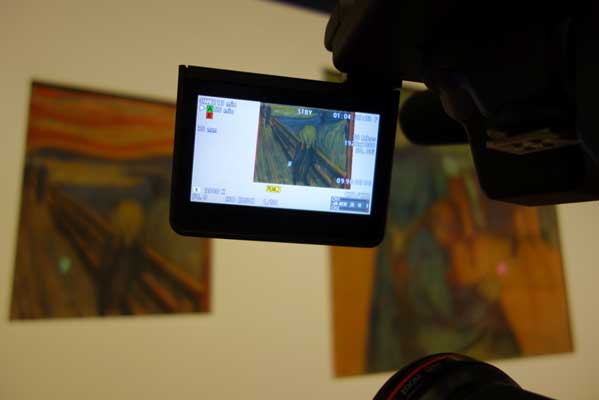 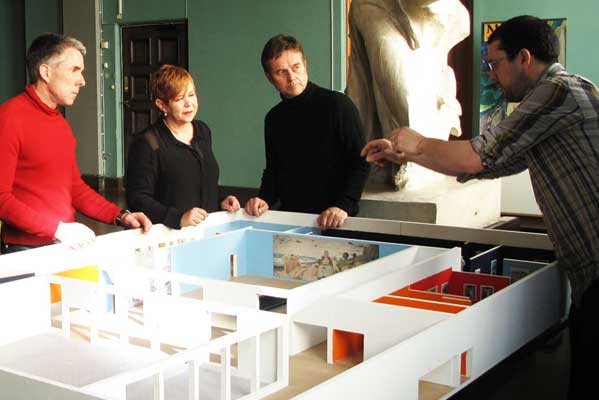 Munch from the Munch Museum and National Gallery Oslo

This was hailed as a “once-in-a-lifetime show”. Global interest was huge – not least as a result of one of his four The Scream (pictured) paintings having recently set a public art auction record of $120 million. Many know Munch as the man who painted The Scream, but his complete works are remarkable and secure his place as one of the greatest artists to have ever lived.

Munch 150 was co-hosted by the National Museum and the Munch Museum, both in Oslo. With 220 paintings on show, it brought together the greatest number of Munch’s key works in one place.

This event film goes behind-the-scenes to show some of the process of putting the exhibition together – as well as providing an in-depth biography of a man who lived from the mid-19th century right through to the German occupation of Norway in the Second World War. Special guests will also offer their expert insight and knowledge to host Tim Marlow. Munch 150: A superb art exhibition and a fantastic event film.

#EOSFridaKahlo is best served with a Frida Kahlo-inspired cappuccino. Or a tequila. We'll leave that one up to you🐒