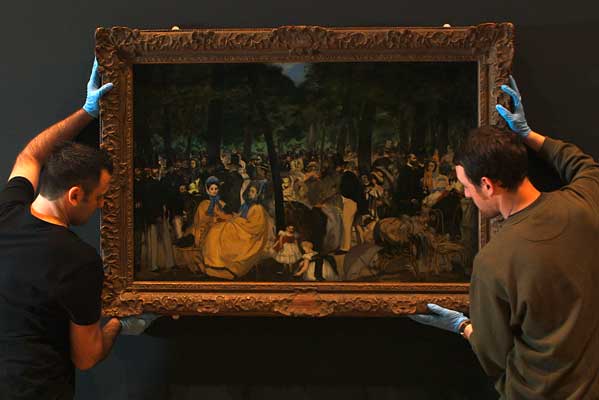 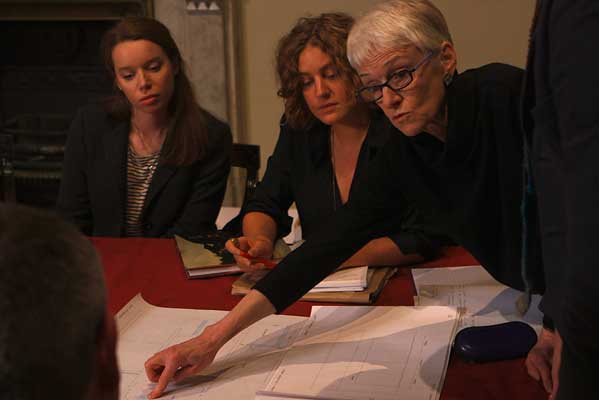 Interview with producer Phil Grabsky, additional scenes and interviews, behind the scenes at the exhibition with the kind permission of the Toledo Museum of Art, ‘Schumann From ‘Waldszenen’ Op.82 – Eintritt; Einsame Blumen; Vogel als Prophet.  Pianist Ronald Brautigam.

Manet from the Royal Academy

Manet’s portraits are rarely afforded such close attention as they are given in this exquisitely crafted and insightful film presented by art expert Tim Marlow.  Manet’s portraiture comprised about half his work, giving life on canvas to family, friends and the literary, political and artistic figures of the day.

The film includes a detailed, excellently constructed biography of Manet and a delightful picture of 19th century Parisian society. The viewer is allowed a rare look behind-the-scenes at the preparation and curating of a major exhibition at the Royal Academy of Arts of one of the greatest artists of all time.  The film contains bonus extras including deleted scenes and an interview with the director.

Happy birthday to the legendary #FridaKahlo. This celebration feels bittersweet for the EOS team as we mark the day intended for the release of our film on this artistic icon.