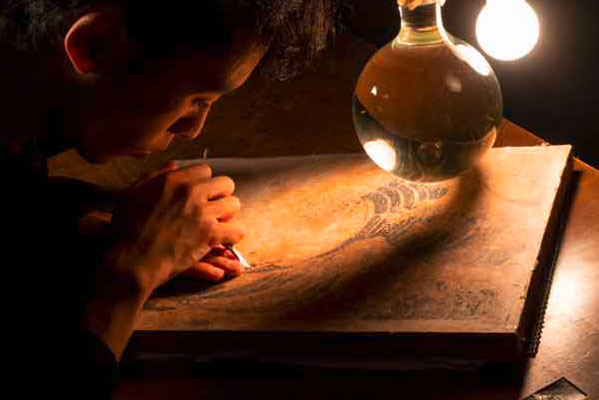 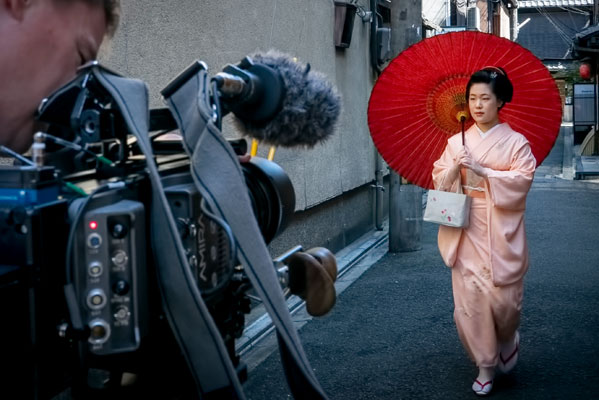 “I envy the Japanese” Van Gogh wrote to his brother Theo. Though Vincent van Gogh never visited Japan it is the country that had the most profound influence on him and his art. Through journeying from the Van Gogh Museum, Amsterdam, to Van Gogh’s adopted home of Provence, France and eventually to Japan itself, this film provides a fascinating look at just how remarkable this influence proved to be.

One cannot understand Van Gogh without understanding how Japanese art arrived in Paris in the middle of the 19th century and the huge impact it had on artists like Monet, Degas and, above all, Van Gogh. Seeing Japanese art in art shops and small Parisian galleries and then creating his own perception of Japan – through in-depth research, print collecting and detailed discussions with other artists – Van Gogh’s encounter with Japanese artworks gave his work a new and exciting direction. Featuring Van Gogh’s personal letters, written accounts from friends and contemporaries as well as insights from artists and experts, Van Gogh & Japan provides a fresh and revealing understanding of this extraordinary artist.

No artist better captures the essence and allure of Venice than Canaletto. Step inside Buckingham Palace and Windsor Castle to discover more...