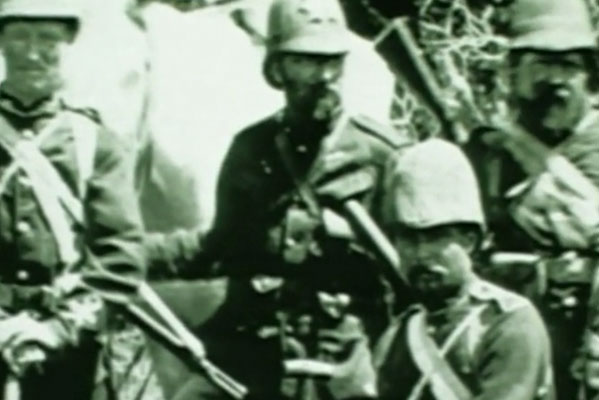 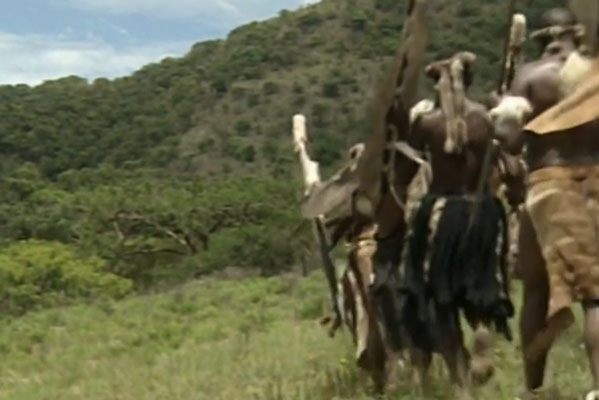 
A young tribe is under attack, and a young chief faces his greatest test. His genius and cruelty turns a band of farmhands into a weapon of conquest. In time they will become the fiercest warriors in Africa, and take on the mightiest army in the world.