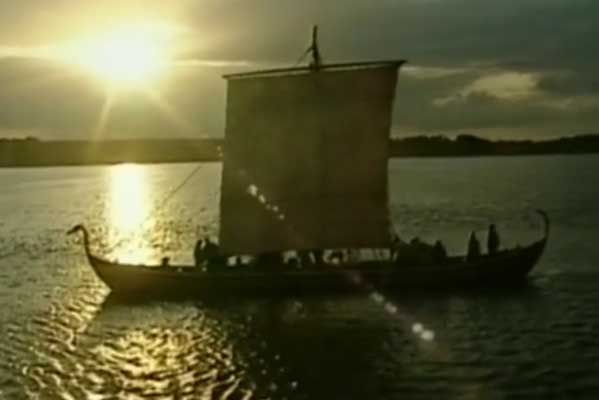 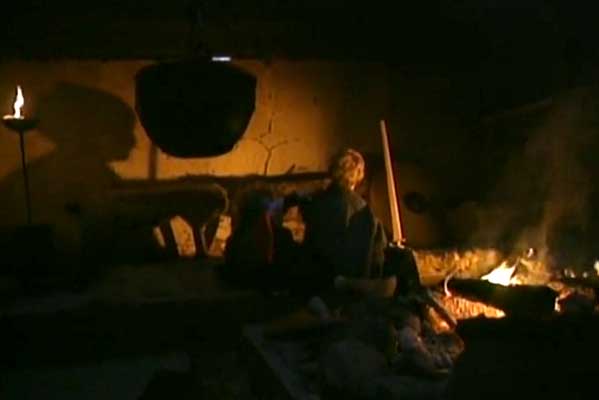 A scribe records that in the year 1793 marauders from the north crossed the sea to England and shattered the peace. Pagans in search of treasure they surprised the defenseless monastery of Lindisfarne. For Christian Europe the blackest hour of the dark ages was about to strike at the hands of the Vikings.