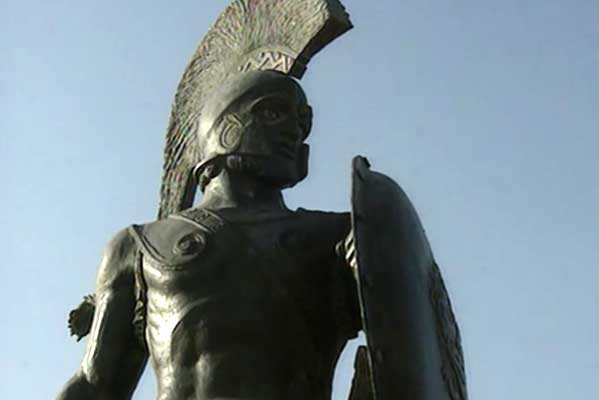 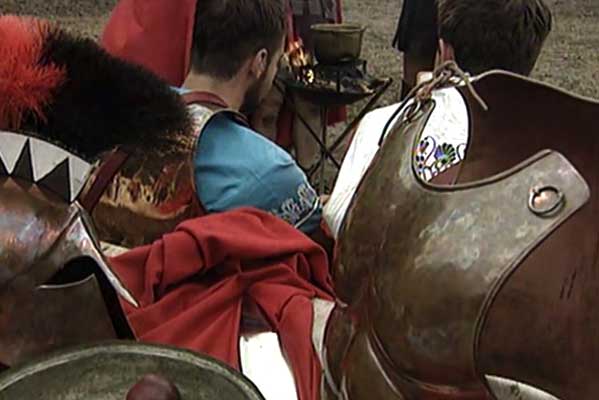 They were soldiers unlike any before or since. They knew no trade but war. In 480 BC at a place called Thermopylae they met an army 50 times their size and stood their ground. For them the trumpets never sounded retreat. Their name has become a simile for hardship willingly endured and death stoically faced. The Spartans.