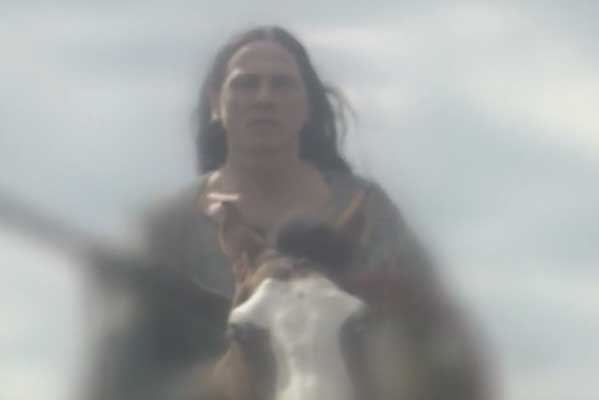 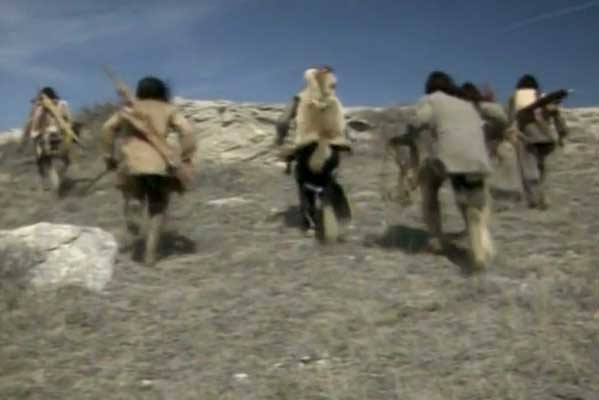 ANCIENT WARRIORS:
THE SIOUX – WARRIORS OF THE PLAINS


When the American west was still wild, the Sioux tribe was its master. On the backs of their horses they swept across the plains. At the battle of Little Big Horn, Crazy Horse humbled a nation, and won the greatest victory in the war for the west.