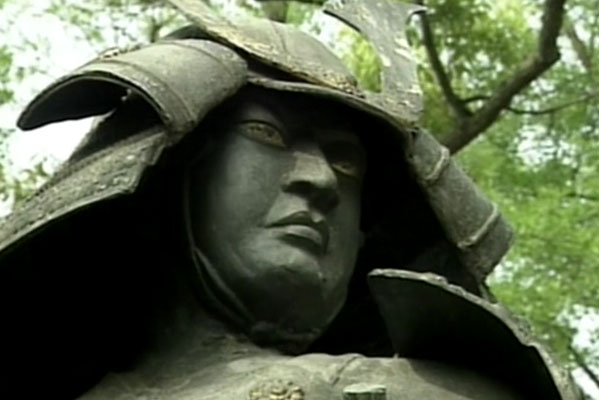 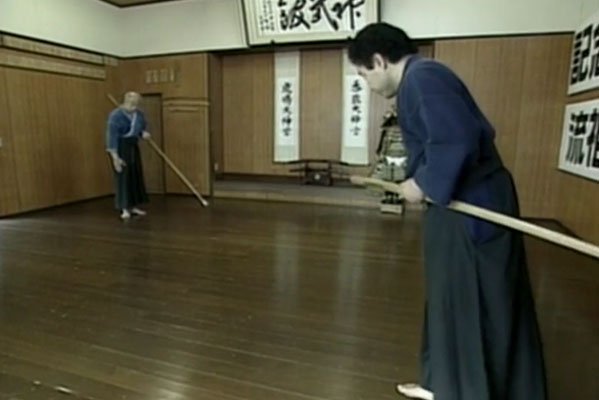 
In the year 1160 Japan’s two greatest clans fought a war of annihilation. The leader of the Taira clan gathered his soldiers to hunt down his bitter rivals, the Minamoto. Few of the Minamoto survived. Minamoto’s young sons, Yoritomo and Yoshitsune escaped. They swore to take up the sword and avenge their father. They would follow the path of honour, or death. The way of the Samurai.