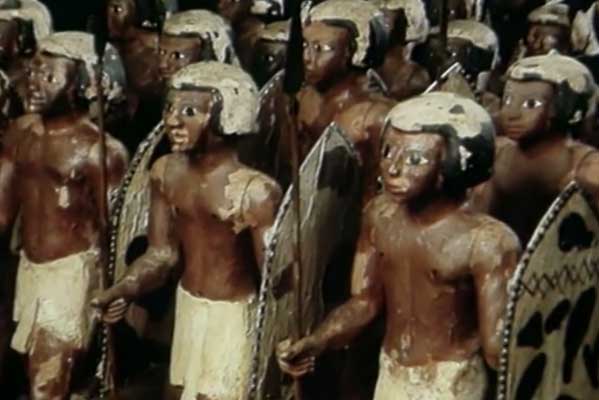 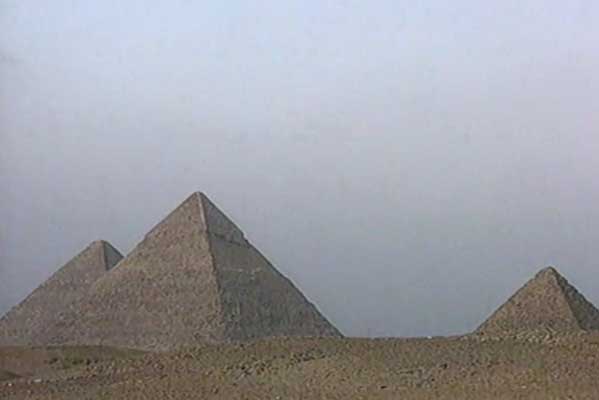 ANCIENT WARRIORS: THE SOLDIERS OF THE PHARAOH

In the 7th century BC the ancient kingdom of Egypt was conquered. Cities were burned, temples were destroyed, and the people cruelly cast aside. Humiliated by his defeat, the Pharaoh vowed to reclaim his country. Out of the ashes rode an army, burning with vengeance.