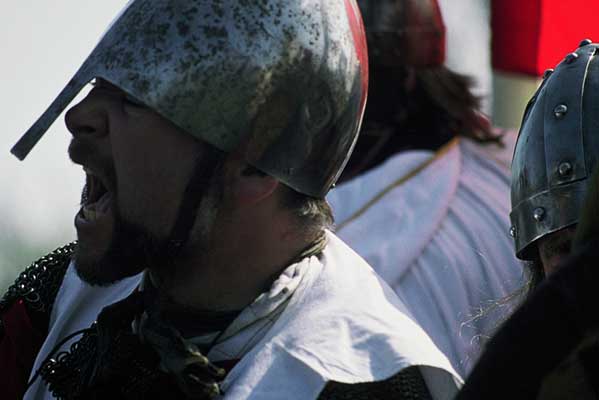 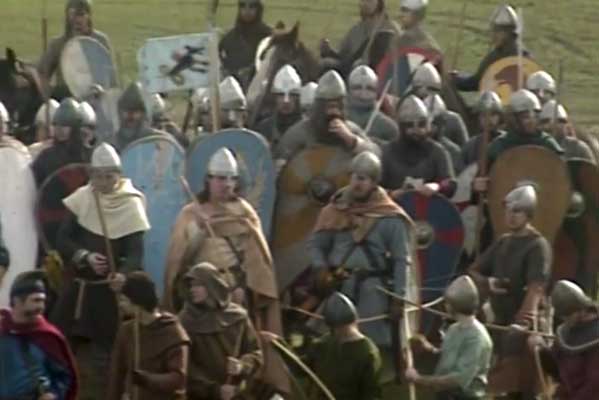 On an autumn day almost 1000 years ago, one of the greatest battles in history began. Invaders have struck England, their prized weapon, and armoured knight, a powerful horse, an unstoppable charge, Yet the charge is stopped by a wall of English shields. Before the sun set, these English knights of France will win England…or an English grave.