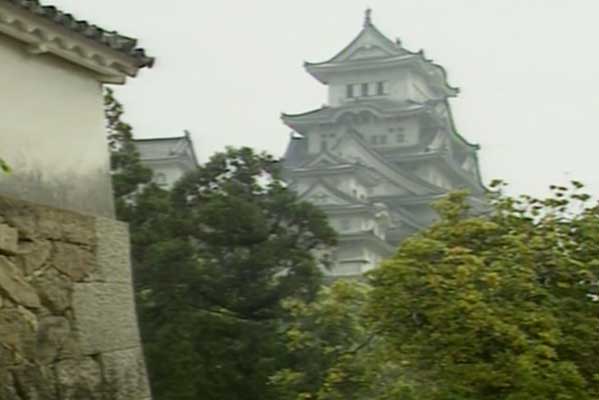 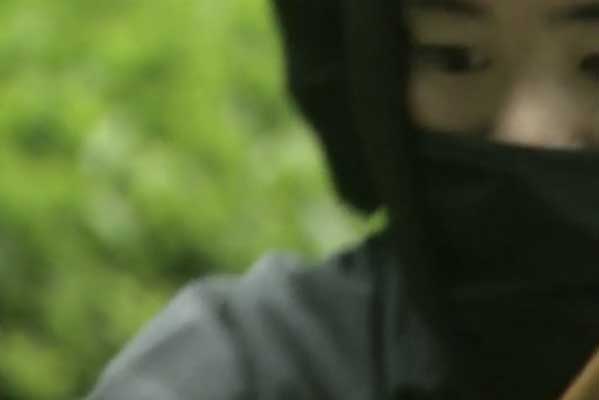 
Far from the din of battle in feudal Japan the most powerful warlord live in luxury, protected by mighty Samurai. for the samurai, war is regimented and honourable. But another type of warrior stalks Japan. The Ninja. Cunning, courageous, and cut-throat.