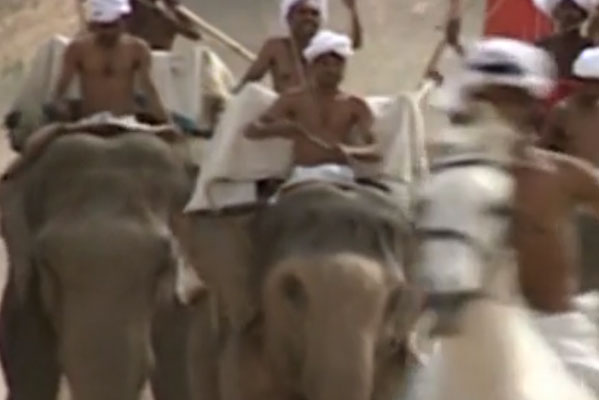 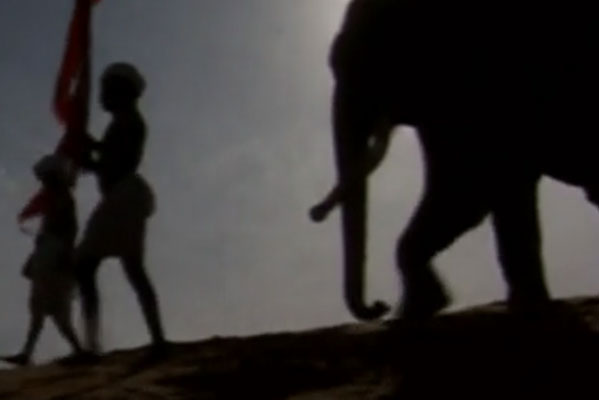 ANCIENT WARRIORS:
THE MAURYA – WARRIORS OF THE ELEPHANT

In ancient India one creature was both a god and a weapon. For one king, these beasts were the shock troops as organised as any army before or since. Riding a juggernaut, Maurya soldiers carved out one of the largest empires in history.