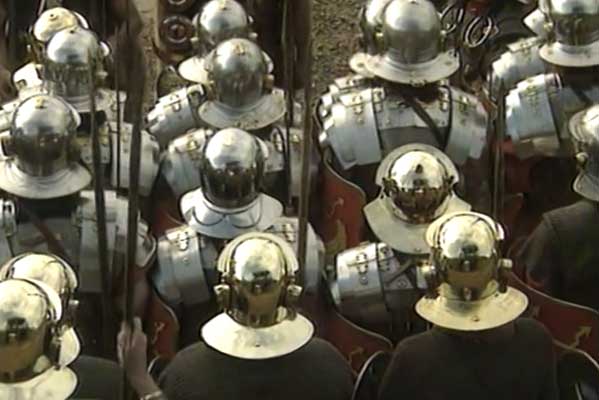 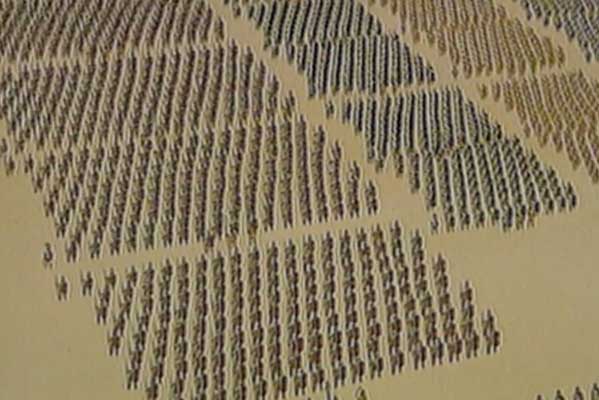 ANCIENT WARRIORS: THE LEGIONS OF ROME

At the end of the second century AD, a Roman soldier crossed the river Danube and left the civilized world behind him. Trained to obey he never questioned to order to march into the unknown. In the war to come victory would depend on such unflinching discipline. It was the greatest weapon of the greatest army that the world had ever seen.