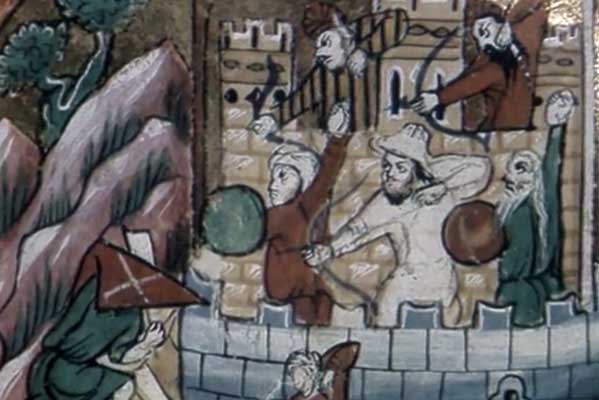 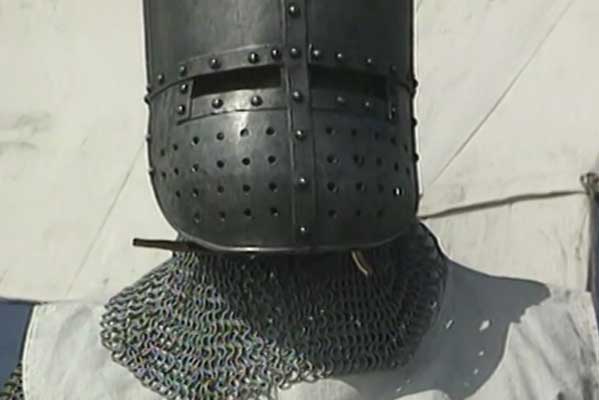 1000 years after the crucifixion of Christ the holy city of Jerusalem was sieged by the Seljuk Turks. Pope Urban II beseeched all Christians to unite in a great crusade. His call was heeded buy noblemen and commoners alike, among them a new order of knights who pledged their lives to retake the holy land. Warrior monks fighting for god, and ultimately betrayed by their own church.