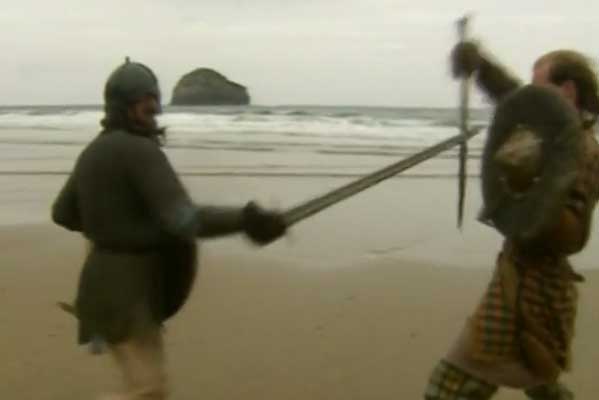 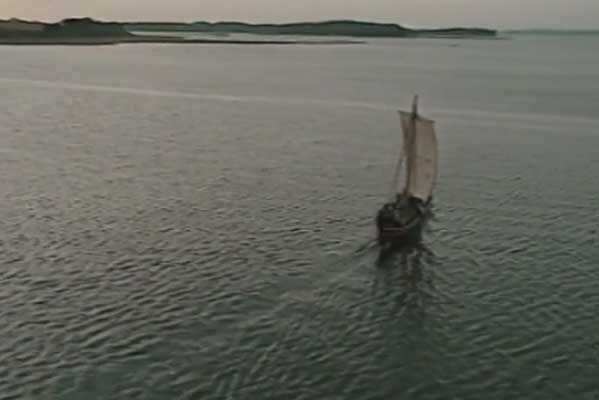 ANCIENT WARRIORS:
THE IRISH – WARRIORS OF THE EMERALD ISLE

1000 years after the death of Christ, Ireland fights for its life against pagans from the north. Outnumbered, the Irish put their faith in one man. A fanatical warrior destined to become a king and then a legend. Before the last battle is over, Ireland will know unity and treachery in the same moment.