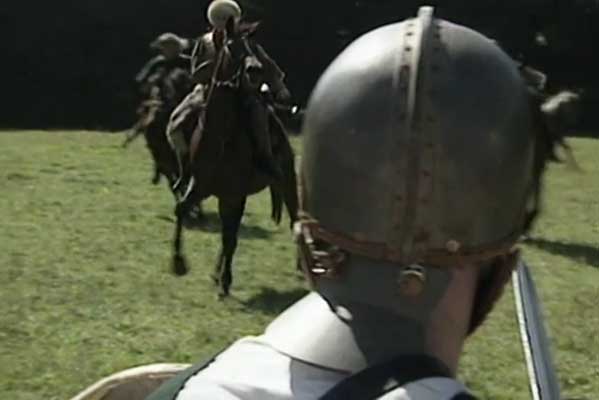 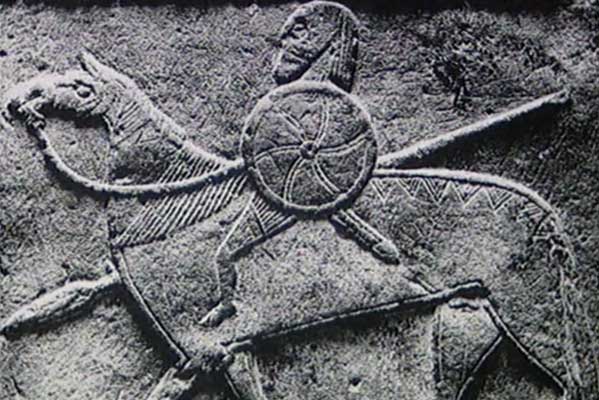 Without warning they appeared one day in the east. An unknown tribe from an unknown land. Masters of the horse and the bow they struck as swiftly as an arrow, robbing, burning, killing, passing over the land like locusts. In the 5th century AD they swept across the plains of Europe to the gates of Rome itself. The horsemen of the apocalypse. The Huns.