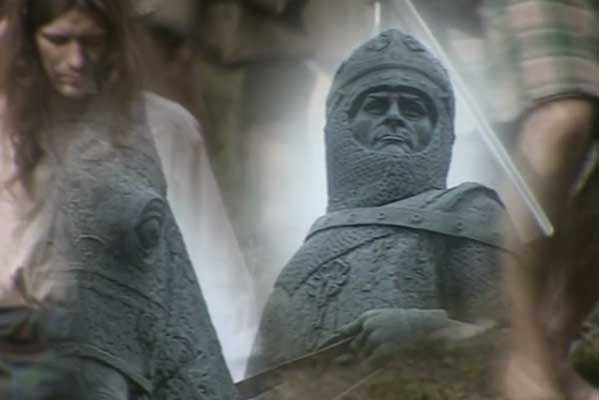 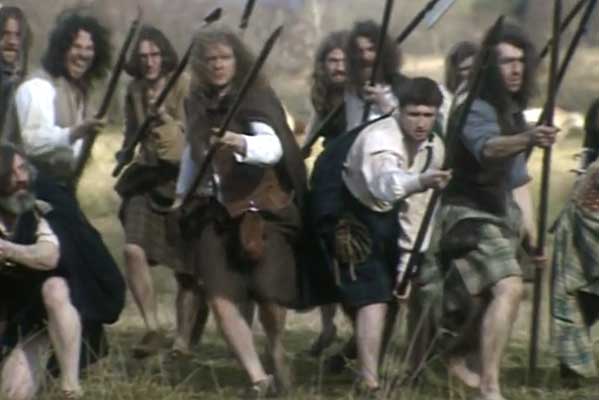 In the Scottish highlands where hatreds are as old as the hills, men die easier than feuds. Where clan fights clan, only one hatred can unite them. Their hatred of the English. Against the odds a band of warriors will help Scotland win its greatest victory and deal England one of its worst defeats.