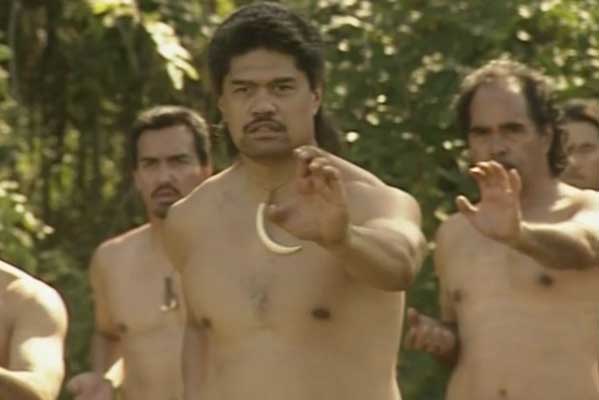 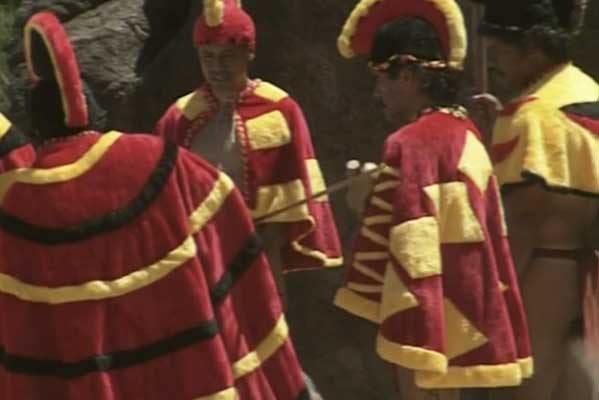 
Behind its peaceful facade, this Hawaii was a battleground. Rival armies spanned across the land and no chief ruled supreme. One would try. Daring to link, by force, a chain of islands that had never been conquered.