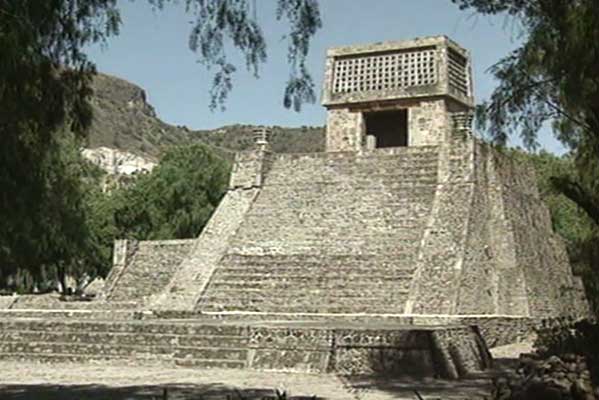 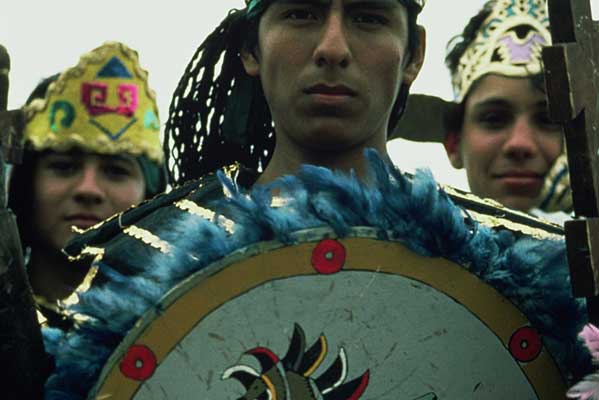 
27 years after Columbus had discovered America, Spanish adventurers stumbled onto a strange new world where boys were born to fight and warriors ate the flesh of their vanquished foes. The Aztecs.