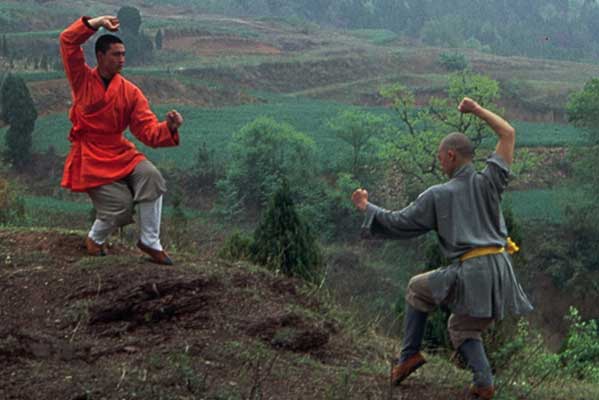 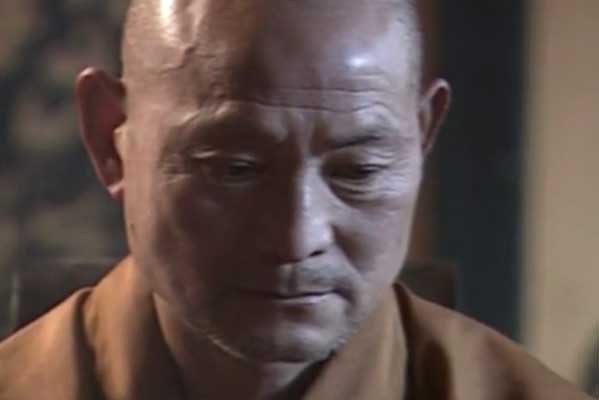 
In the year 621 china was ruled by chaos. Warlord fought warlord. No one was safe, not even the emperor. His estates were seized, his subjects murdered, and his son taken hostage. A peasant found the emperors imperial seal, and took it to a monastery nearby. The monks resolved to rescue the emperors son. For despite their peaceful manner they were the Shaolin masters of the deadly art of Kung Fu.