The new Exhibition On Screen season 20-21 begins on 20th October with the long-awaited ‘Frida Kahlo’. The film takes us on a journey through the life of a true icon, discovering her art and uncovering the truth behind her often turbulent life.

This is followed in December by ‘Raphael Revealed’ which tells the story of one of the greatest renaissance artists, and focuses on the 2020 exhibition in Rome, marking the 500th anniversary of his death. More details can be found at exhibitiononscreen.com 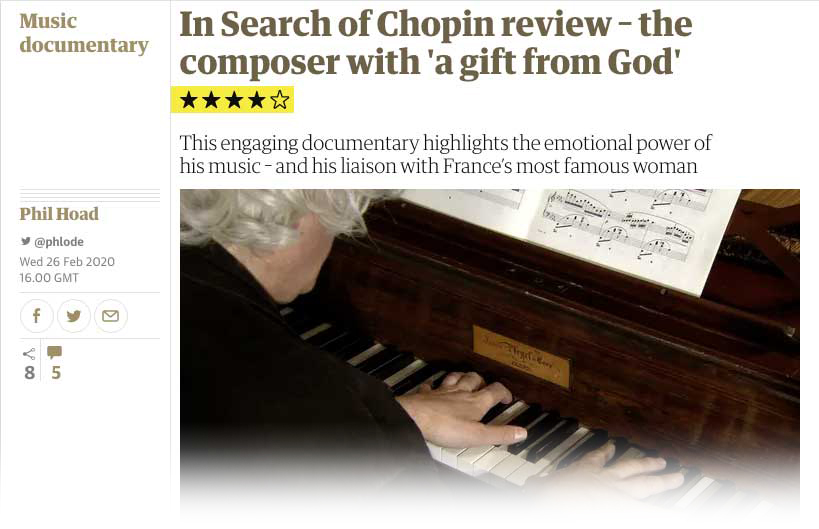 “Re-released as part of special screenings for all of director Phil Grabsky’s Great Composer series, this 2014 documentary is a studious, attentive resumé… that gets to the essence of the music.”

Sometimes, when fielding audience questions after screenings of “In Search of Beethoven” Phil Grabsky lets it slip that an early cut of his 2009 documentary stretched to 11 1/2 hours long.

“People have come up to me after and said, ‘Where can we get the 11 1/2-hour version?’ ” marvels the award-winning British filmmaker from his home base in Brighton, East Sussex. “I said ‘No, no, that doesn’t exist; it was a moment’.”

Showing this weekend and next at the Museum of Fine Arts, Houston, “In Search of Beethoven” is a nuanced and insightful cinematic portrait…

Director Phil Grabsky shares all that’s in store for EXHIBITION ON SCREEN this coming year, and reflects on the tail end of 2019! Read his new blog post here.

In Search of Mozart is the second film in our definitive Great Composers series celebrating the 250th anniversary of Beethoven’s birth, and is screening in selected cinemas worldwide on 27 January.

BOOKING NOW – FIND SCREENING NEAR YOU

The film was produced with the world’s leading orchestras and musician and is told through a 25,000-mile journey along every route Mozart followed. This is a detective story that takes us to the heart of genius.

This definitive and much-loved series is not to be missed on the big screen! Beethoven Year 2020 is a major European event.

“ A model of its kind” The Independent

The first of our Great Composers Season of 5 films – In Search of Beethoven – is in cinemas from 16th December for a limited time. Australia’s Eastern Reporter calls it “The best Beethoven film ever made”. High praise indeed.

Five films to celebrate the 250th anniversary of Beethoven’s birth.

Join us in celebrating four of the greatest composers (Beethoven, Mozart, Chopin, Haydn), for the exclusive re-release of the critically acclaimed award-winning In Search Of series, with a worldwide special event cinema screening to mark each of their respective birthdays. Starting on 16th December 2019 with IN SEARCH OF BEETHOVEN and leading up to a special event on Beethoven’s 250th birthday on 16th December 2020 – a screening of the remarkable CONCERTO – A BEETHOVEN JOURNEY. This definitive and much-loved series is not to be missed on the big screen! Beethoven Year 2020 is a major European event.

“Splendid. A revelation to the uninitiated and a joy to music lovers” The LA Times 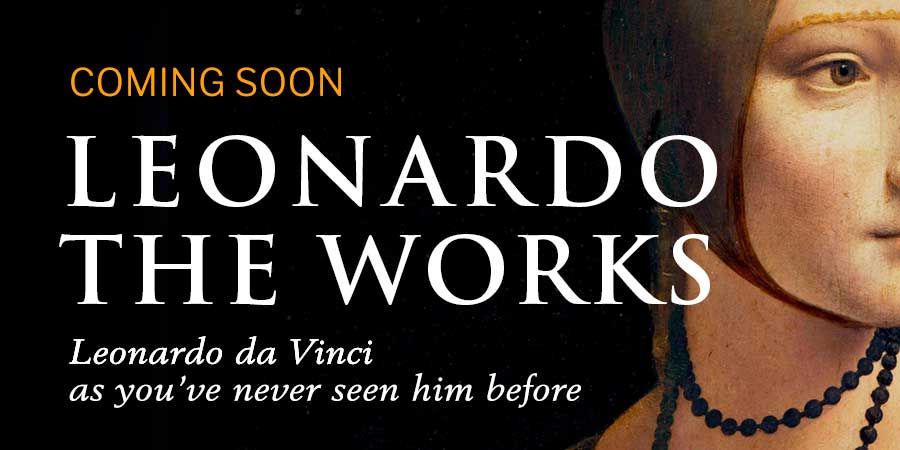 We’re very excited about the forthcoming Season 7 from EXHIBITION ON SCREEN. Starting in October 2019 with Leonardo: The Works, marking the 500th anniversary of Leonardo’s death. All of his paintings will be shown in Ultra-HD on the big screen for the first time ever.

The season continues with Lucian Freud: A Self Portrait, Easter in Art and Frida Kahlo – all coming in 2020.

Limited screenings booking now. Not to be missed.