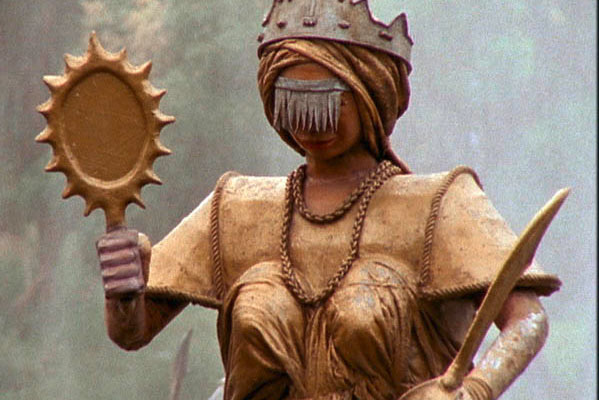 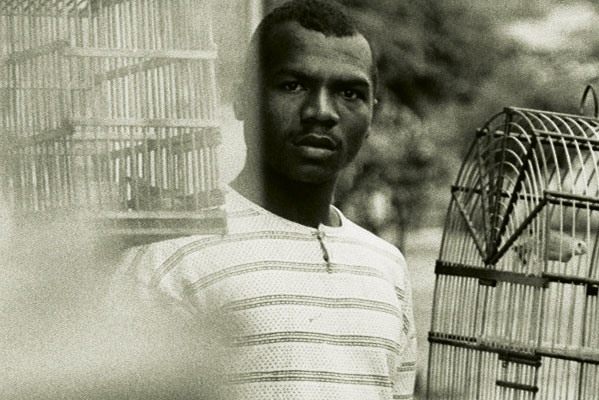 For many Brazil possesses a truly energetic and alluring way of life, synonymous with heady carnivals, samba, football and a bewildering ethnic diversity.

But behind this glittering facade lies a much more disturbing story – the history of the biggest ever slave population. Whereas 4% of all African slaves were transported to North America, 40% were shipped to Brazil. This programme looks at those estimated 4 million people, on whose backs Brazil was built and without whom none of its present-day culture would be possible.

“It’s an eye-opener” – The Independent

Using contemporary accounts, this film peers deep into the world as seen by those slaves. Living in squalid conditions on plantations or in cities teeming with disease, most Africans survived only seven years in this ‘New World’. Some, however, found a way through the daily oppression by forging a new culture fusing African and European. This created a culture which permeates and explains modern Brazil. This prominent film, directed by award-winning director Phil Grabsky, throws light into Brazil’s distant shadows – into its ‘inconvenient history’.